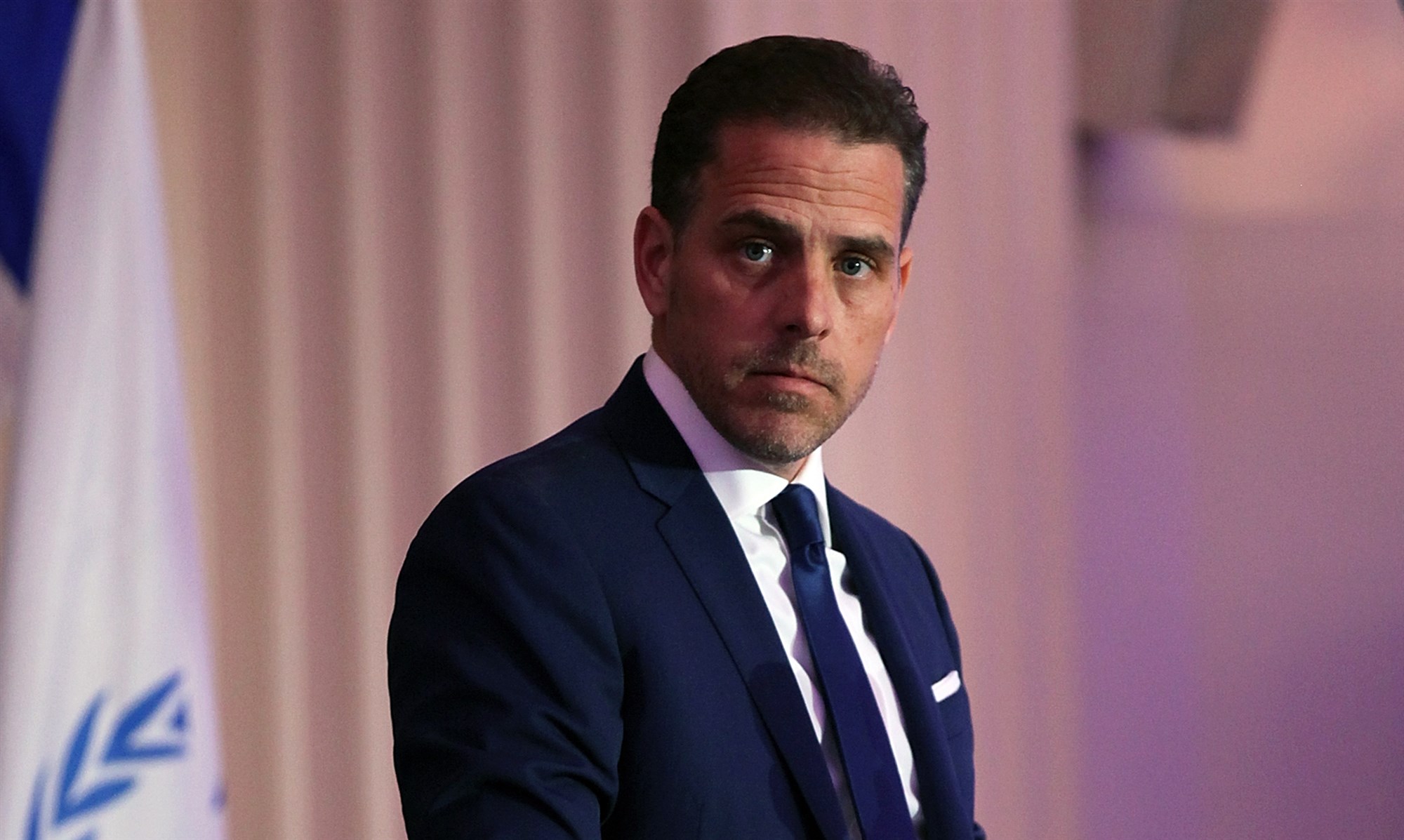 Senate Republicans on Wednesday voted to subpoena a Democratic consulting firm in a major escalation of their probe into former Vice President Joe Biden and his son Hunter’s role in Ukraine.

The Senate Homeland Security Committee voted along party lines, 8-6, to subpoena Blue Star Strategies, which represented Ukrainian energy company Burisma Holdings when the younger Biden sat on the company’s board.

Sen. Mitt Romney of Utah, who had expressed opposition to aspects of the Republican investigation, joined his Republican colleagues to issue the subpoena.

The subpoena comes as President Donald Trump is increasingly focused on the November election. As the coronavirus pandemic and its economic impact ravages large parts of the country, the president spent nearly an hour in a closed-door lunch riffing stream-of-conscious-like to Senate Republicans about politics and Biden, the assumed Democratic nominee.

Blue Star Strategies responded to the subpoena Wednesday in a letter to committee Chairman Sen. Ron Johnson, R-Wis., writing that they don’t understand the need for a subpoena. CEO Karen Tramontano wrote that they have cooperated with or intend to cooperate with the committee "at every opportunity."

Sen. Gary Peters of Michigan, the top Democrat on the Committee, said the committee should be focusing on the pandemic instead of Hunter Biden.

"We’re in the midst of a pandemic with over 90,000 people who have lost their lives, we've got an unprecedented amount of unemployment that’s sweeping across the country," Peter told reporters. "We need to be focused on the crisis."

But Johnson says that he’s moving forward with the investigation because people "need to know the truth."

Ukraine and Burisma were at the center of Trump's impeachment trial this year after the president was accused of withholding aid to Ukraine in exchange for an investigation into the Bidens. Trump and his allies accused the former VP of acting in his son's interest during his foreign policy work in Ukraine. There has been no evidence of wrongdoing on the part of either Biden.

The State Department has turned over thousands of pages of documents requested by Johnson and other Republicans.

In a separate Republican-led investigation, Johnson and Sens. Chuck Grassley of Iowa and Lindsey Graham of South Carolina are looking into the “unmasking” by Obama administration officials of Michael Flynn, the president's first national security adviser, during the Trump transition.

Sen. Chris Murphy, D-Conn., is asking the heads of four government agencies if Trump is “weaponizing” federal agencies by forcing them to cooperate with investigations into Biden while ignoring congressional requests into Democratic probes into the president.