Opinion: How the Conservatives could become a truly national party 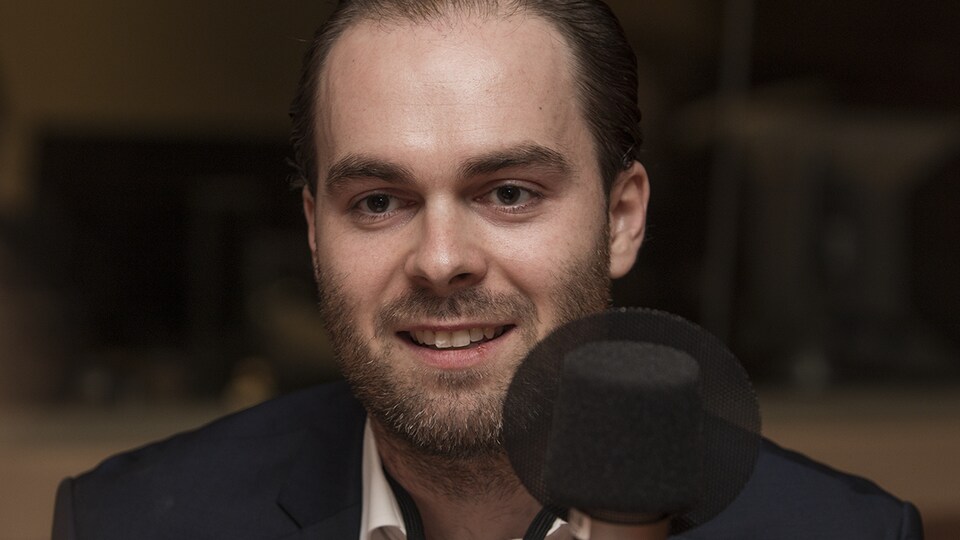 The Conservative Party looks more like the western bloc today than a national party. If it wants to regain Canadians’ confidence, it must represent every region of the country.

The Conservative MPs behind the Buffalo Declaration — who criticize Ottawa’s attitude toward Alberta — remind us of this when they say that Alberta is and remains the Conservative Party’s electoral base.

The purpose of the merger between the Progressive Conservatives and the Alliance that succeeded the Reform Party was not to create a western bloc that would occasionally win enough seats in Ontario to form a government. Its purpose was to create the Conservative Party of Canada.

The fact that Conservatives are unable to widen their base creates an imbalance within the party and its electorate, which remains marginal in major urban centres and some provinces.

The opposition between Quebec and Alberta hurts the party. It is unfortunate that provinces that value provincial autonomy and decentralization cannot form a durable alliance. Especially since Quebecers and Albertans share the conviction that the country’s unity does not lie at the top, in the federal government, but in its provinces, its peoples and its citizens.

The role that populists play in the party does not help, either. To have a strand that defends the silent majority and promotes pragmatic policies is vital. But it becomes counter-productive when the Conservatives are primarily perceived as a populist party.

The influence of American conservatism also distorts Canadian conservatism. Canadian Conservatives never believed that government constitutes a threat to freedom. Otherwise, John Diefenbaker would have never adopted the Canadian Bill of Rights. They never believed solely in laissez-faire economics. If they had, Brian Mulroney would have never adopted the GST.

As for social conservatives, they must be respected. But they can no longer define the party to the extent that they have until now. Conservatives must affirm once and for all that abortion and same sex marriage are fundamental rights. If not, they run the risk of alienating themselves a majority of Canadians.

So, how to build a national party?

Following John A. Macdonald, George-Étienne Cartier, John Diefenbaker and Brian Mulroney, conservatives must offer a national unity platform. They have to show in particular that Quebec and Alberta can work together.

They must articulate a vision that goes beyond the management of public finances, micro economic and social policies and tougher jail sentences. To claim that government is the problem is mere posturing, not a political platform.

Conservatives must offer pragmatic solutions and a coherent vision of the country. They should promote economic policies that combine a responsible exploitation of Canada’s natural resources and market solutions to climate change.

They should consider the proposal of former Conservative senator Hugh Segal for a guaranteed annual income. In an economic context where people change jobs more frequently and where working conditions are becoming more and more precarious, this would not only help achieve equality of opportunity, but also reduce government spending.

They should also propose to reform the Senate into a House of the Provinces, where members of Parliament from every provincial legislature and representatives of First Nations and Inuit people would sit. This would strengthen federal institutions and provide for better representation of every region of the country.

Such a platform, however, will only succeed if the Conservative Party represents the interests of all its members and, ultimately, the majority of Canadians.

Antoine Dionne Charest is a PhD student in philosophy at Université de Montréal.

Opinion: How the Conservatives could become a truly national party